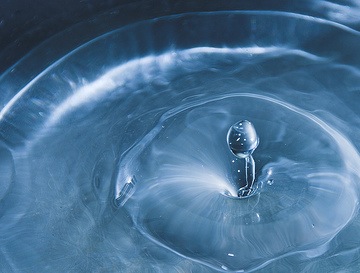 yet another waterdrop by paxflickr

Imagine: There’s a strange new game. Every participant earns ten million dollars per month. The only requirement is that they have go working. You are attending this game. Which profession will you choose?

Yes, this is a variation of the famous one billion dollar question. But is this enough? I don’t think so.

Maybe people decide to get any work because they are rich. They don’t care whether they like it or not. Maybe they won’t change their jobs because they want continue working with their colleagues.
But if I change this game and remove this requirement what will happen now?
Some people will continue working others won’t.

I think it’s important that you have goals in your life. It doesn’t depend if they are vocational or private.

It is important that you can look back and say “Yes, well done!” 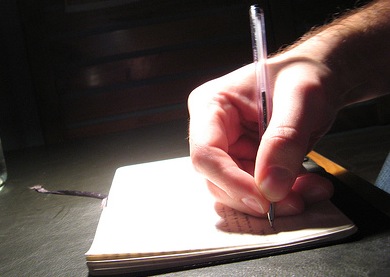 Grandma blogs. Your neighbor blogs. A cat blogs. But why should someone blog?
To be hip? Perhaps. To tell wisdoms? Maybe. To make money? Sometimes.
Firstly, there are various kinds of blogs. I distinguish them approximately in private and cooperate blogs. I want to talk about private blogs.

People talk about their pets, work, private life or hobby. But why should they blog about it?
If you go to your local bookshop (or an online one) you’ll find always one book for nearly every topic imaginable.
OK, books aren’t that topical as blogs. But books offers mostly more information.
If it’s not about raw information then it’s maybe about personal stories. Maybe you’re interested in the life of a Second Officer or an marketing specialist. Is this the key to the why?
So, I asked me: “Sure some people are interested in the life of an marketing specialist but not in this of Average Joe.”. Would you buy a book titled “My Life As A Normal Guy“? Maybe not. People want something special, they want things they don’t have or they dreaming about. Remember Hollywood?

Thus, should you blog? Yes, you haven’t to become one a pro bloggers with 250k readers. Tell your story. Even if nobody will read it, it’s your own small biography. 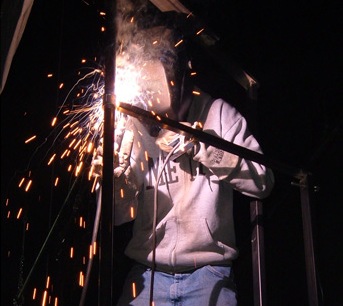 man hard at work by tearbear

You’ve lost your job? You are failing in School?
Stop crying! Start working!

In the long-run, self-pity never helped anyone. In my opinion, it’s worsening the situation. If you act pessimistically people will refrain from you. Why? Most people have enough problems for themselves. They don’t want to bear your problems, too.
At the moment you may think of all the bad that have befallen you. You may decided that you have to wait. You have to think about your problems and why they have happened. You have to.

I can’t and I won’t force you to change your situation. I can only give you some advice and I think that the future is more important than the past. You can change your future every second. This isn’t possible with the past. The future gives us the opportunity to improve our life.

I think that one can achieve everything that she/he wants. It’s one of my principles. Believe in yourself.